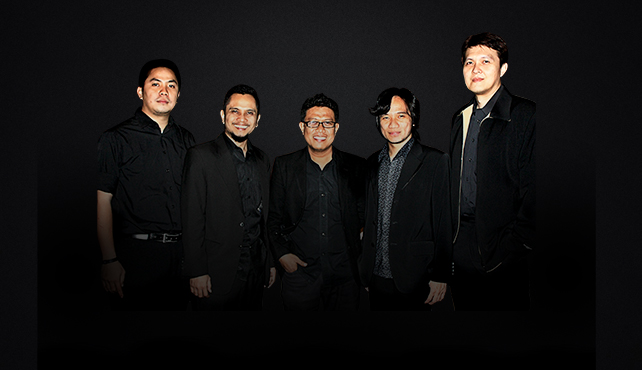 Zarro is a multi talented vocalist, guitarist, composer and arranger from Palu, Sulawesi province in Indonesia.  He begins his music carrer in 1998 at JGTC Jazz goes to campus event with his old band, Chlorophyl, and eventually made 4 albums together.  In 2005, Zarro pursue his solo career and made a unique solo album titled “Ananta” that is composed and sang entirely from his own mother tounge of Kaili tribe, Palu language. The uniqueness of the Kaili songs mixed with Jazz Samba Partido and Bossanova garnered an excellent response from music lovers and critics alike. As a result, the album was nominated for two prestigous music award in 2006: SCTV and AMI Award for best ethnic music and best jazz songs. In 2007, Zarro De Vega is formed with Zarro Ananta (vocal and guitar), Roberto J (piano and keyboard), Junno Candra (percussion), Ricky Firmansyah (bass), Revi Awondatu (drums), and often time featuring talented saxophonist Fido Inabuy.

Watch Zarro De Vega perform live in Motion Blue Jakarta on August 11th & 12th, 2017 as they perform their own mix of Kaili songs as well as Portugese and Indonesian delivered in the style of Jazz Samba Partido and Bossanova. Enjoy a free Welcome Drink with every ticket purchased. PURCHASE NOW at www.motionbluejakarta.com or RESERVE at reservation@motionbluejakarta.com . CALL +62-21-29039189 for more info.