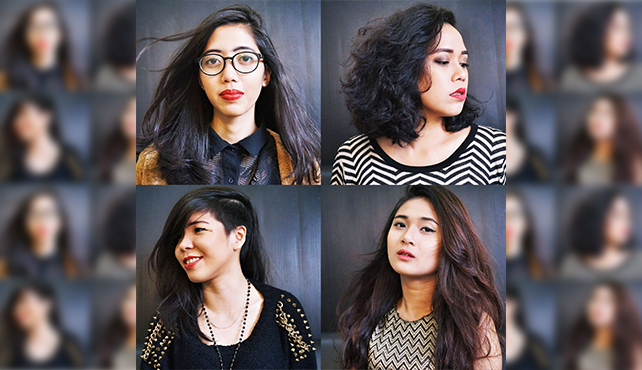 Beilys was formed in 2012 and consisted of Venessa Adverta (Vocal), Frisella Tobing (Bass), and Irene edmar (Cajon).  After playing in a trio format for a year they wanted to explore more in terms of musical components. Hence, in 2013 they rearranged the band with Frisella playing bass and adding Misi Lesar on guitar. In 2015, Asya Sherina replaced Venessa  on Vocal.

Beilys plays top 40 songs from every era and genre. The band brings their own unique and fresh take on the music they sing through their arrangements of vocal harmonization.