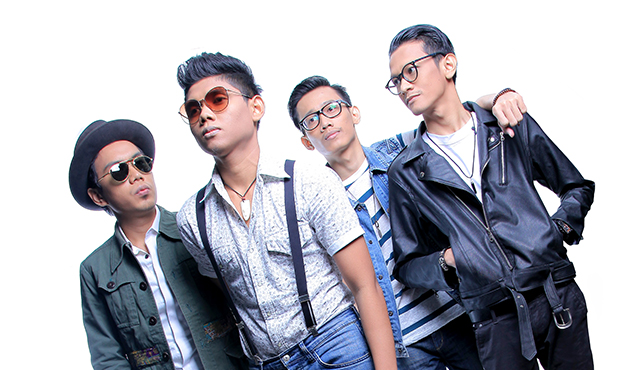 DEGA  was formed on December 1st, 2011 in Medan . Back then they were known as The Fix and released an indie single titled “Selalu Bersama.” In 2013, The Fix moved to Jakarta and produced under Dede Kumala the drummer for the band BIP who also produces for well known singers such as Ipang lazuardi, Bunga Citra lestari, Sandy Canester, Lobow, Opick, Dewi Sandra, Gita Gutawa, and many more.  In early 2014, The Fix changes its name to DEGA after joining MyMusic Records label and released their first hit single called “Memory” in October 2014. DEGA’s second single called “Menjemputmu” was released in April 2016.

Watch DEGA’s performance Live in Motion Blue Jakarta on the 21st & 22nd of July, 2016. Don’t miss their special performance as DEGA performs a special Beatles Tribute night on July 22nd to celebrate the birth of Beatles on the month of July.