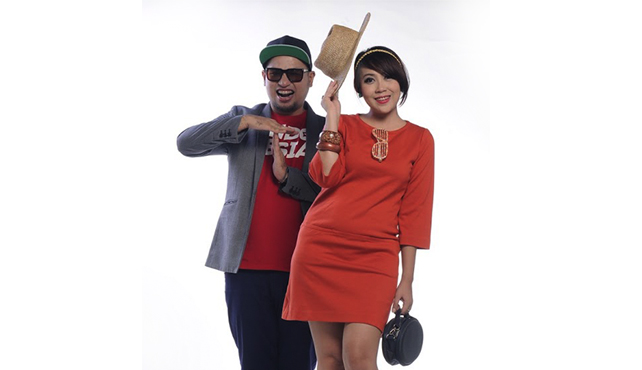 Traya made up of powerful duo, Iyuz (bass) and Aiyu (Vocal), who sings pop with a blend of soul and mixed with Jazz, R&B, and Funk. Iyuz and Aiyu are former students of known local musician Yance Manusama and  vocalist Otti Jamalus respectively. Formed in 2010, they have played in numerous gigs in events, festivals, TV programs, Roadshows as well as winning a few awards. Currently, they have two singles under their belt called “Jangan Takut Jatuh Cinta Lagi” and “Something Bigger.”