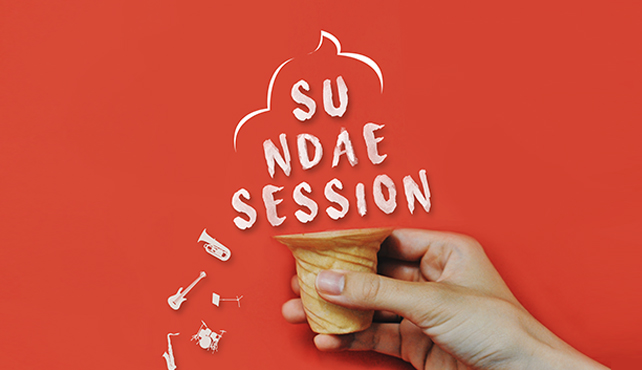 Puspallia (vocals) began her professional career as a musician in the city of Bandung. She was a former member of Students Choir at her campus Institut Teknologi Bandung (ITB). In 2006, she won a gold medal in the 4th World Choir Games with ITB choir then several years later a first prize Audience Choice of Guido D’Arezzo Concorso Polifonico (2011). During this period she became interested in a variety of musical styles from pop, rock, r & b and jazz. In 2012, Puspallia formed a duo group "APERLEA" with A.J The Real (loops, synthesizers, backing voc). This pop-tech duo carries cross-genre repertoire with their distinctive style arrangement that combines elements of jazz and electronic music. The duo has performed on a fairly prestigious jazz event "Youth Jazz Showcase Series" which held by the Embassy of the United States through its cultural center @america. Until now Puspallia has involved in many projects, including a musical performance (theatrical), solo performance, performed both domestic and overseas festival and also some notable performance for The National Television broadcasting network of Republic Indonesia (TVRI).