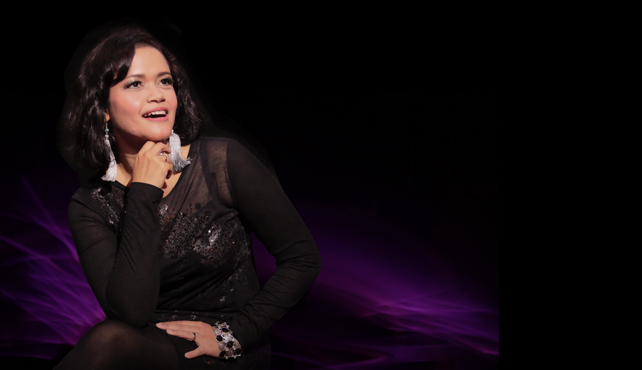 Sherly O is the winner of numerous professional singing competitions in Bali, including Bintang Radio & TV Song Contest and Bali Hemingway Song Contest. In the recording industry her track was traced first of all in 2007 with an album "Terima Kasih", produced by mindtools and distributed by IndieJazz Indonesia. In 2013, she launched her EP entitled "Senandungku" ("My Humming") which contains a cute pop jazz hit single "Kasihku Kamu."
She has performed with well-known national and international artists including Phil Perry, Tamam Husein, Idang Rasjidi , the late Bubi Chen, and the late Ireng Maulana, a jazz legend whom she used to play regularly with, under Ireng Maulana and Friends. Sherly has her own band called THE QUATRO with over 6 years experience playing together in and around Jakarta and some Jazz festivals as well as performing at shows nationwide and beyond.  Sherly has played numerous times in Motion Blue Jakarta and her beautiful voice is an instant crowd pleaser.
Hans Bartels is an Indonesian male singer from Rote island, East Nusa Tenggara. His crowd named hi “Phil Perry of Indonesia” because of his unique voice and his ability to hit high notes with difficult improvisation. He has performed in several known  festivals such as Java Jazz & Jak Jazz as well as on local TV channel TVRI has Klub Jazz program. The highlight of his professional carrer was when he performed at the Sydney Opera House. Hans Specializes in singing pop 80s songs and have collaborated with Sherly in many occassions.

Watch Sherly O & The Quatro special Pop 80s performance live at Motion Blue Jakarta every Wednesday (Couples Night: Buy 1 Get 1 Free Ticket) for the month of April 2018: 4th, 11th, 18th & 25th. On April 25th, Hans Bartels will guest star alongside Sherly O for a 80s Pop-tastic perfromance that’s not to be missed! Enjoy a free welcome drink with every ticket purchased.  PURCHASE NOW at www.motionbluejakarta.com  or RESERVE at reservation@motionbluejakarta.com. CALL +62-21-29039189 for more info.