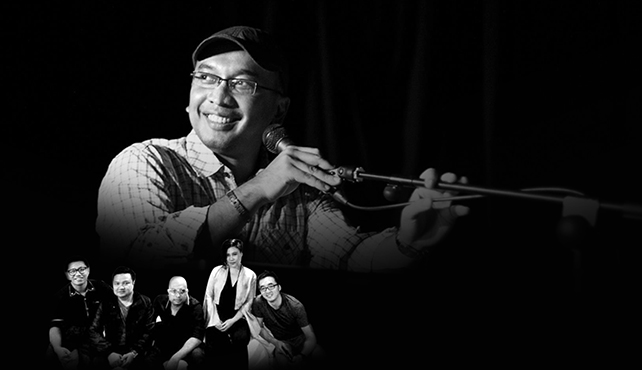 Rio Moreno is a pianist, composer, arranger who formed one of the best Latin Jazz band in Indonesia. Since the band was formed back in 2005 it has gone through several well-known personnel. Currently, Bekti Sudiro on Bass and Handy Salim on Drums comprise the main core group of Rio Moreno Latin Combo. This Trio sounds different from all of the rest because they play a unique blend of Latin Jazz (Afro-Cuban Rhythm) that mixes Salsa, Samba, Bayon and Cha Cha among others. Rio also creates his own original arrangements and his music is greatly inspired by Arturo Sandoval as well as Michel Camilo. In December 2012, Rio launched his debut solo album titled “EL Montuno” to glowing reviews.