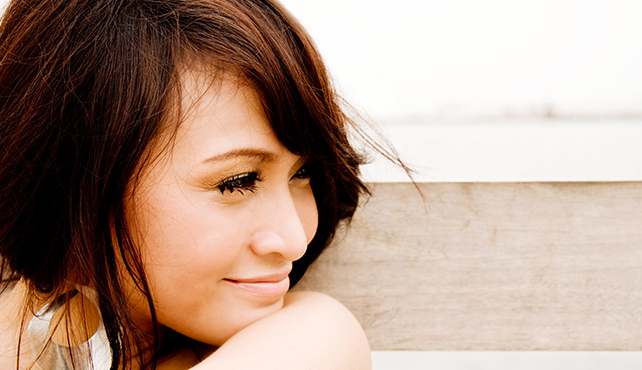 Olive Latuputty is an accomplished Indonesian jazz singer with two solo albums Under the 'Sangaji' label titled "You" and "Fantasy". Olive is also known as a vocalist for a smooth jazz band called "Parkdrive," which is currently inactive. She started singing since 5 years old in many stages for many events in Indonesia and abroad. She began her career as a gospel singer and recorded an album called "Shining" in the United States. Besides singing, Olive is also a tv host, radio dj, and occasionally MC's as well. She is currently working on her new upcoming solo album.