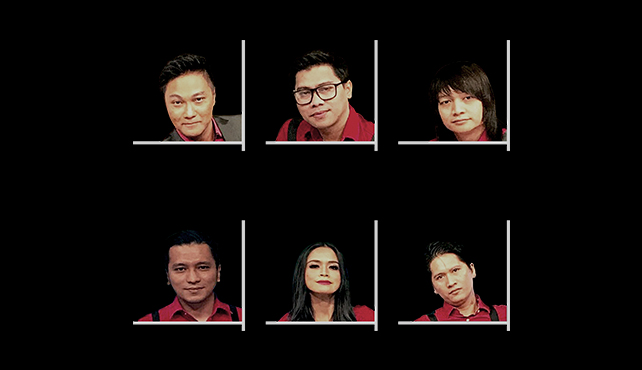 Miracle Band was founded in 2006 by talented male vocalist, Senno Haryo. His notable achievements are being the first winner of Fuji Television Japan's Asia Bagus Championship 1998 in Singapore as well as winning the best male lead vocal in World Olympic Choir Linz Austria 2000.  Senno is also well known as the Tom Jones of Indonesia.

Miracle Band has performed in numerous events such as at the Istana Negara (Royal Presidential Palace) for the head of government from many international countries, at the Asian African Conference 2015 Dinner Party as well as performing in many embassies function. Currently, the band can be found playing live on air regularly every Tuesday and Friday at ANTV “Selamat Malam Indonesia” television program.

Miracle band has a large song repertoire playing songs from the 1950’s to the newest hits songs at every genre. For Motion Blue Jakarta, watch Miracle Band performing Classic Disco live every Thursday in the month of November  2017: 2nd, 9th, 23rd & 30th  . Enjoy a free glass of Welcome Drink with every ticket purchased. PURCHASE NOW at www.motionbluejakarta.com or RESERVE at reservation@motionbluejakarta.com. CALL +62-21-29039189 for more info.

* Mister Moonlight Show will perform on Thursday, 16th of  November 2017 with Special Guest Marcelia Lesar (Tribute to The Carpenters).

Unpaid Reservations can only be held up to 24 hours