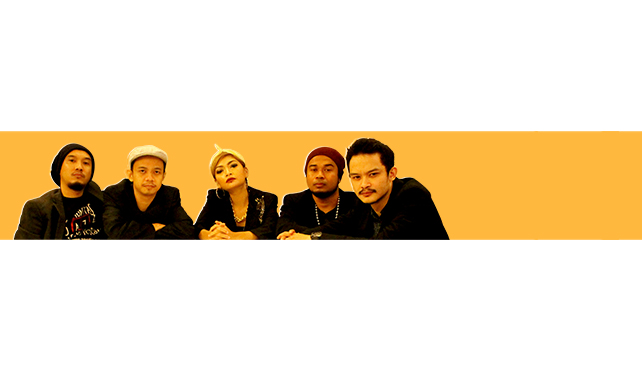 Peppy Probo’s passion for jazz started as early as 7 years old. In 1999, she began to take jazz vocal lessons with Otty Jamalus while at the same time also taking a jazz workshop called Workshop Jazz dan Anda I & II by Tjut Nyak Deviana Daudsjah for 1 year. From there, her love for SWING JAZZ and Bebop grew.  In 2002, Peppy studied Jazz again and also sang with Idang Rasjidi for more than 6 months in Jamz, on tv program Jazz Club and Jazz events. Then in 2003 she built her own Jazz Band as well as performing as guess star at many Jazz events/programs in Campus/ Universities. Peppy Probo performs a unique mixture of swing, ballad, bebop, bossanova, samba, funk and fusion all with a hint of jazz. Peppy was named Indonesia’s Billie Holiday by many local jazz lovers because of her powerful sultry voice. In 2013, Peppy expanded her repertoire to include R&B and met with fellow musicians who share the same taste in music. Hence, “The Southside Fellaz” was formed. Earlier this year the band name was changed to “The Midnight Tones.”

Watch The Midnight Tones Live at Motion Blue Jakarta every Thursday for the month of July 2018 : 5th, 12th & 19th. Enjoy a free welcome drink with every ticket purchased.  PURCHASE NOW at www.motionbluejakarta.com  or RESERVE at reservation@motionbluejakarta.com. CALL +62-21-29039189 for more info.