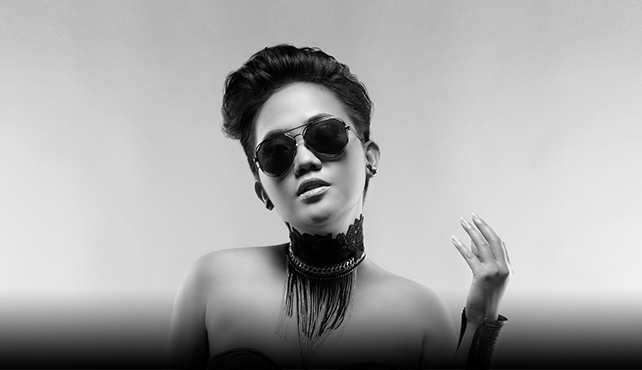 Born in Manado, Indonesia. Marcelia Lesar is an international recording and performing artist with numerous recognitions through her collaboration with international artists. Introduced to Blues & Soul at the age of 9, Marcelia the found great musical influence in the great Sarah Vaughan, Donny Hathaway, and Anita Baker. Wrote her own first single called: “It Won’t Undo You And I” produced by an American artist and producer Keith Martin in 2011. Featured with Ray Harris & Fusion Project from Scotland during Jazz Goes to Campus 2014, and elected as one of the judges for Ratu International Music Festival, Cameroon – Africa in 2015. Produced and launched her first album worldwide album Soulosophy in August 2016.