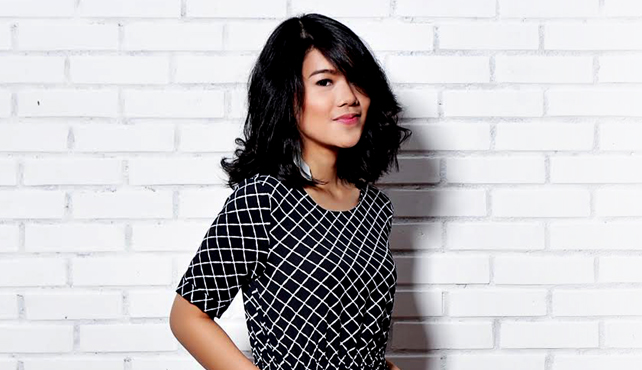 Ketzia Laurent is a 24 years old poetic pop singer from Yogyakarta. She has built a relatively long music career despite her young age through her experiences as a child singer and a presenter in "Sahabat Ketzia" TVRI Jogja. As well as pursuing a solo singing career in Jakarta at the age of 13. After releasing "Tak Takut Bercinta" by Melly Goeslaw and "Bayangan Gundah" from the album compilation album "Persembahan Cinta (Andi Bayou Project)," Ketzia felt she has went through an impressive musical process that causes her to evolve. In the end, this lasting impression brought her back to Yogyakarta and inspired her to release her own poetic pop single "Dibalik Keterbatasanku." Watch her performance at Motion Blue Jakarta from June 23rd to 25th, 2016.