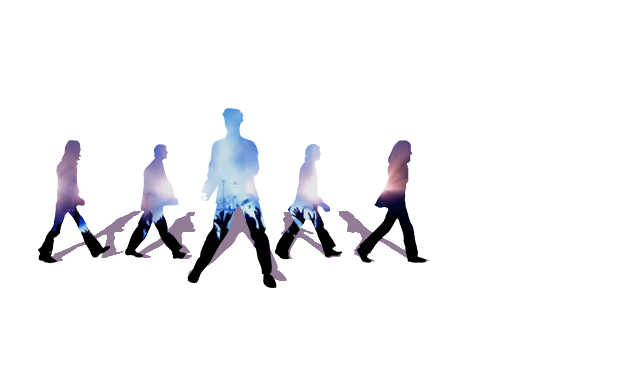 Jesse and the Shakers (JNTS) is a Blues and Rock’n’Roll band that began performing in Jakarta in 2010. However, over that time, the type of music they play has changed and developed to suit both the venues and players at any time. The have been performing in pubs, clubs, functions and festivals across Indonesia and on national TV. As the name of the band suggests, the one constant member of the band is its founder Jesse Pangalila who is one of the best lead guitarists in Jakarta. But, Jesse by himself is not the full story, the other members certainly added a lot to his performances. The important players having a strong influence on the current music are:

Kena Lango (keyboard) was part of the original 2010 band that had only 4 members. Even with only 4 members they were hot. Kena has played with many bands since that time including backing Glenn Fredly. He brings jazz/rock virtuosity to JNTS that suits the sometime experimental blues/rock of JNTS.

Helena (Nana) Tambunan (vocal) joined the band in 2014 when he was looking for a female to perform the many female jazz/blues/rock songs he wanted to play. After auditioning many singers he chose Nana because she strong powerful voice. Nana has been a constant member of the band since 2014.

Jesse, Nana and Kenna form the core of the band but some of the other players have evolved over the last few years. Part of this was caused by the death of two of the players: Joe, and Darsa.

The heartbreak of losing valuable members caused JNTS to struggle for a while. Questions were asked about whether they should continue. It also caused a period of high turnover of members.So Jesse decided to change the format of the band to give it a new dimension while still honoring the lost members: Joe and Darsa.

By adding a brass section saxophone, trombone, and trumpet allows them to add depth to some rock’n’roll and to venture more into jazz. It has really enlivened the band and given it a much wider repertoire.

Curently, they play mostly blues and rock’n’roll but sometimes with a touch of jazz when they start to improvise. The songs they play are generally favorites from the 1920’s through to the about the 1970’s. Might sound old fashioned but it rocks!!

So today JNTS has 8 members: Jesse, Nana, Kenna, Arie on drums, Anto on bass, Ryan on saxophone, Priyo on trumpet, and Yuli on trombone.