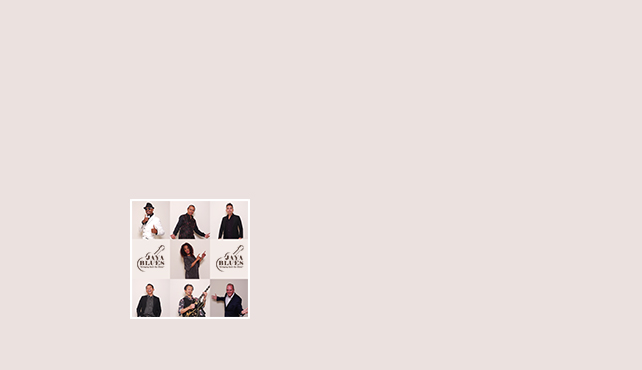 Jaya Blues has fast become one of Jakarta's most entertaining blues and soul bands. "Jaya" means "glory". Come and join the glory of the blues and dance to the songs that inspired all modern music. Band leader and guitarist "Funky Chicken" Chick Harai takes his music to the people - he has played all across Asia and his special immersive style will mean everyone gets to see him very, very close. Drummer Franky Tumbuan learned his music in the bands of Amsterdam playing with the famous Tielman Brothers in the stage of the Crazy Rockers. He toured with the Award-winning Tony Eyes Band, Sin City l, Tabouche and Texan blues legend Pat Mears. He is on the comeback trail with a vengeance! Craig Ewers has been a regular guest singer of many Jakarta bands and finally agreed to co-found the Jaya Blues. He has had successful bands overseas. Bassist Dolph Wemay is well known in local music and has been performing since 1973 with different bands throughout the 70s and 80s. He released a solo album in 1987 and toured Europe with Tantowi Yahya Country Band (2004 & 2006) as well as performing in Vienna at 2011. Dolf is currently playing as well with the Jakarta River Blues band. Keyboardist Kay Feisal Rizki plays regular shows at all of Jakarta's music venues and has toured Malaysia and China. Vocalist Lea Ternate joined Jaya Blues bringing her talent and experience from the Victor Rompas Band, the Yeah Yeah Boys, Ivan Nestorman Band, Jakarta River Blues, GMI, Masri & Friends. Fellow vocalist Steve Wilson who performed previously with the greats including James Brown and Diana Ross will also perform and spice up the night with his mix of soul and funk classics.