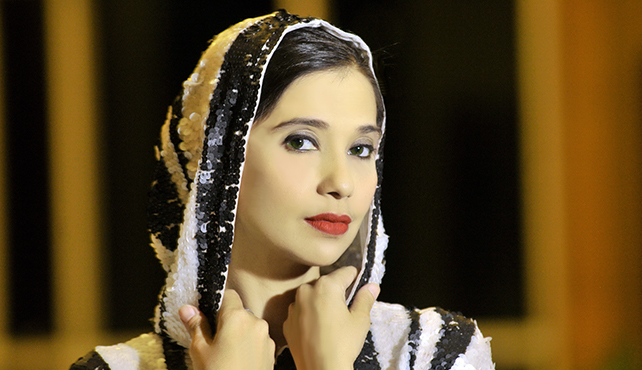 In the world of entertainment Indonesia, Ayu-known since 1984 as a model, a sitcom actress and a singer. In May 2006 Ayu launched dangdut album with the title song Love, Mom and I Love You So Much that is Ayu own creation.

Devian Zikri was born in Jakarta, Januari 30’th 1970 from parents Zikri Nizak and Sri Hastuti. He learned music since 15 years old with guitar as an instrument. when he was in high school he join his first band, Candika band, as a guitar player. They played Jazz Fusion music, such as GRP songs, lee ritenour, Koinonia, etc. At the age 0f 20,he witnessed the great Sax player in Indonesia, Maryono (rip) playing at Jamz pub Blok M. Devian really moved by his playing, and become interested in saxophone. He bought his first sax and started to learn from books. He taught himself, and some with the help of Maryono (rip) and Embong Rahardjo (rip). They gave him some guidance and tips.

Today, Devian is still under Platinum records, and performing in various artist, in featuring, additional, and even his own band. Also he is busy in studio doing arranging for other artist, composing, even the producing and mixing process.