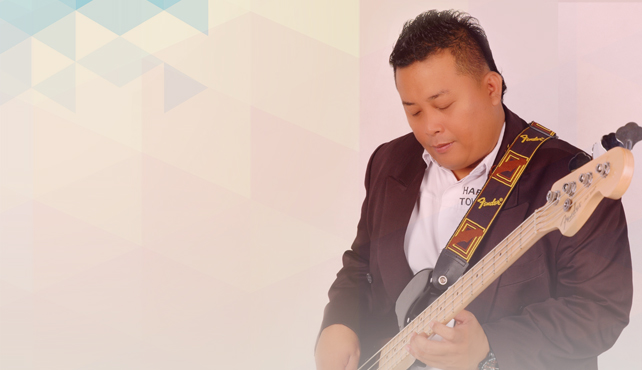 **10% off ticket price and F&B using BCA Credit Card until 31 July 2017 (Pay in venue only from Monday to Saturday from 5pm until 10pm)
Unpaid Reservations can only be held up to 24 hours.