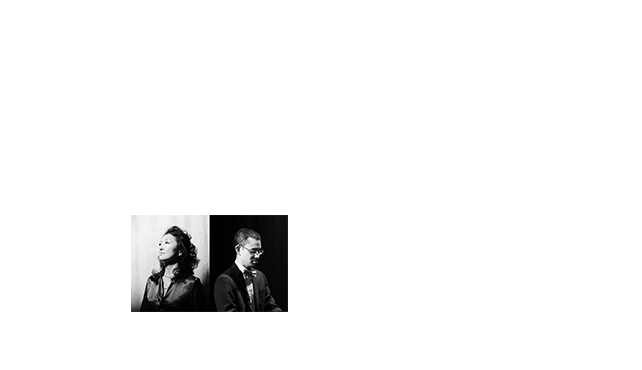 Emi Takada (Sapporo, Japan) studied classical piano from a young age. At the age of 10, she began singing in the HBC Boys and Girls Choral Group that exposed her to engage with children overseas. She was deeply moved by music as a mean to communicate with others that transcends all borders. She came to the United States in 1997 and joined the Houston Symphony Chorus as a soprano. Following a return to Japan to learn chanson, she had great success with live performances in Shinjuku, Tokyo as the club Champagne and then came to New York in 2010 to study Jazz under Marion Cowings. She made her New York City debut as a Jazz vocalist in 2011 at 5C Cafe in downtown Manhattan. Then she moved to Houston in 2011 and performed regularly with pianist, Bob Henschen and the other prominent musicians. She released her jazz CD album “I’m All Smiles” on Nov 25th, 2014 and performed at Cezanne, the premiere jazz club in Houston, to standing ovations. She started performing at Tomi Jazz in NYC monthly in July, 2015. Takada moved back to Japan in 2017 and performs regularly with guitarist, Satoshi Inoue and the other great musicians at the prominent clubs as Tokyo TUC, No Bird, JZ Brat and so on and often travels to New York and Houston. She recorded her second jazz CD album “Why Did I Choose You?” in New York with the phenomenal musicians, which was released on May 23rd, 2018. She performed album release Japan tour in the summer and received great acclaim from various quarters. She also held a CD release show in Houston on October 28th, 2018. Takada also teaches and gave a workshop at Daya Indonesia Performing Arts Academy in Jakarta, Indonesia, with pianist Nial Djuliarso in September 2018.She continues to pursue songs that connect the power of music and the deep meaning of words, and to touch people's hearts, characterized by her transparent, gentle voice quality and overflowing emotion.