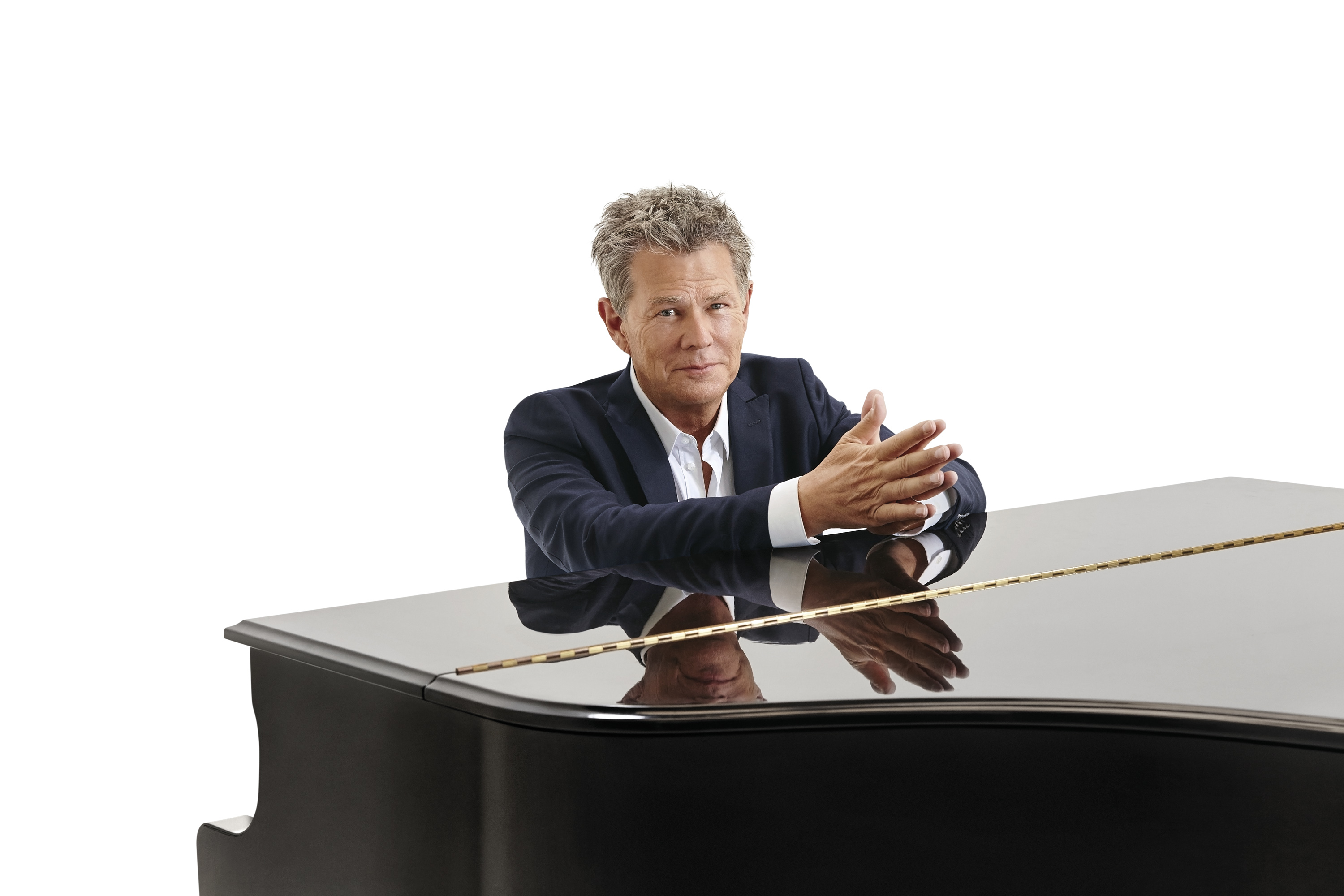 The very rare and limited chance to see the magic of David Foster’s performance in intimate setting at Motion Blue Jakarta with guests artists of Eric Benet, Berger Lewis, and Lea Simanjuntak!!

With grammy awards of 16 times for his works with Celine Dione, Earth, Wing & Fire, Michael Bublé, Michael Jackson, Natalie Cole, Whitney Houston and many more, David Foster has been known as the “HIT MAN” in the field of music.

Weekend after his appearance at Java Jazz Festival, David Foster will have very rare & limited concert at Motion Blue Jakarta to be “Up Close and Personal” with his fans.

Mr.Foster began his musical Journey by playing keyboard in the group named “Skylark” in 1971 and it did not take even 10 years for him to achieve his 1st grammy awards with “Earth, Wind & Fire” for the work of “After the Love Has Gone” in 1980.

His focus was not only the works with bands’ music production, but also works with the film. Soon, he won his 2nd grammy awards for the work of “Dreamgirls: Original Broadway Cast Album” in 1983.

Michael Bublé has become his one of the prime artist he has won & nominated for Grammy in 21st century.

March 11th and March 12th will be the most remarkable nights to enjoy being “Up Close and Personal” with David Foster at Motion Blue Jakarta with its fine cuisine and libation.