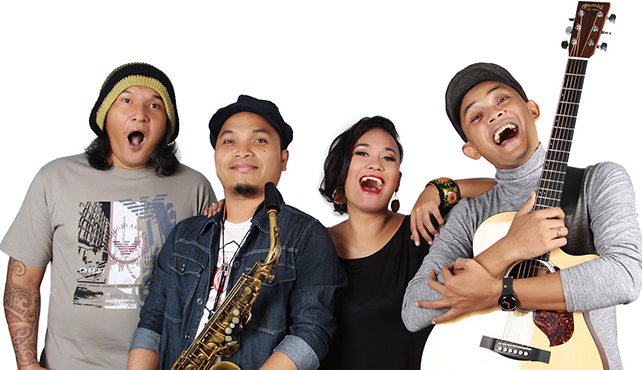 Don’t miss Bonita’s powerhouse soulful vocals and their blend of musical harmony as they perform live at Motion Blue Jakarta on July 30th, 2016.