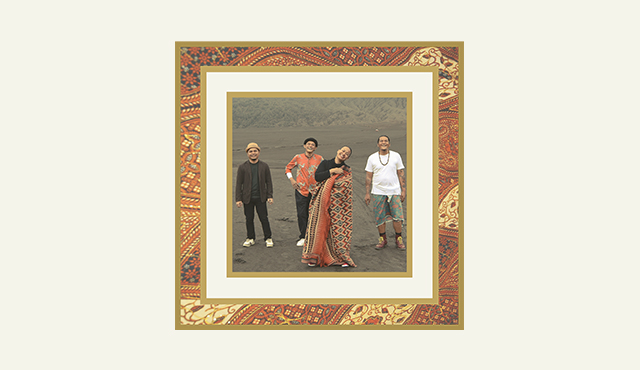 Don’t miss Bonita’s powerhouse soulful vocals and the band’s blend of musical harmony as bonita & the hus BAND perform Live at Motion Blue Jakarta on May 6th, 2017. Enjoy a free glass of Wine or Beer with every ticket purchased. RESERVE NOW at www.motionbluejakarta.com or CALL +62-21-29039189.