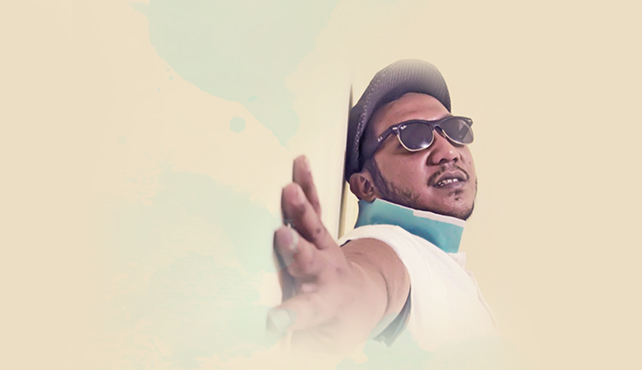 Bona joined and became one of the founder of an acapella group called Java Island after he graduated from Trisakti University in Jakarta. Not long after that Bona decided to focus more on his solo career and collaborate with Rafi and the beat (now known as art of tree) creating a single that features Radhini Aprilya. Bona has performed in many music festivals , radio, and TV programs. He plays his own distinctive mixture of Pop, Jazz & Soul that blends seamlessly together.