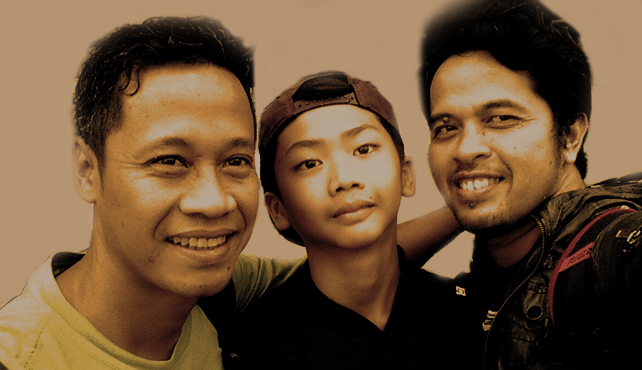 Balinese born I Wayan Balawan better known by the single name Balawan, is an Indonesian guitarist and songwriter. He is best known as a Batuan Ethnic Fusion guitarist and his ability to play the double neck guitar. Balawan has developed the 8 Fingers Touch Style technique, which also known as the Touch-Tapping Style. He is often regarded as one of the fastest guitarists in Indonesia. Balawan is also called The Magic Finger guitarist among the musician community of the world.

For Motion Blue Jakarta Balawan will sing and jam with his band Balawan Trio that includes Tarmadi on base, and 12 years old drummer prodigy Krishna Kanhaya.