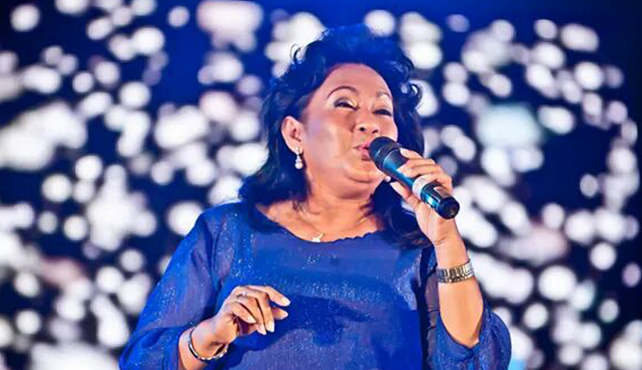 Aska Daulika has been singing professionally since she was 15 years old. She was one of the featured singers with the legendary jazz riders band that included famous Indonesian jazz musicians such as the Pattiselanno trio (Oele, Perry, Jackie), Trisno, Didi Tjia, Benny Likumahuwa. Aska has recorded two albums and participated in a national TV program called Hawaian Seniors and Nada dan Improvisasi, organized by the late Jack Lesmana.

Nial Djuliarso is a talented pianist who received his Bachelor of Music degree from Berklee College of Music and Artist Diploma from Juilliard school. He was also the recipient of the Louis Armstrong award and has recorded 10 albums. Nial also has played and studied with major figures in jazz, including Ernestine Anderson, Benny Golson, Wynton Marsalis, Winard Harper, Kenny Barron, Rufus Reid, Jimmy Cobb, Peter Bernstein, Richie Vitale, and many others.  He has performed in the prestigious Carnegie Hall as well as events and festivals.

Be sure to catch Aska Daulika and Nial Djuliarso accompanied by Jeffrey Tahalele on bass and Rafi Muhammad on drums at Motion Blue Jakarta from April 13th until April 14th 2016.