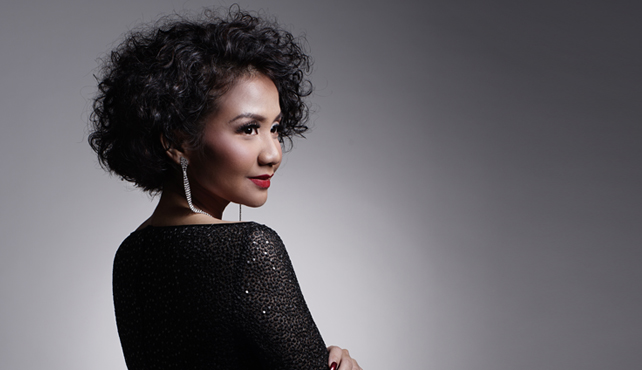 Artidewi is a multi talented singer songwriter specializing in soul and jazz music. She’s also the founder and producer of Classic Meets Jazz Concert in Indonesia. She is a classically trained pianist and has performed in numerous jazz and classical events as well as actively involved in various collaborations with Indonesia’s leading artists. Her most notable accomplishments include the debut of her first album titled “Color of My Soul” (2005), launching a hit single album “Can’t Stop This Feeling” (2010), performing in many established international music venues and festivals such as Classis Music Festival in Austria (2012), and The Sydney Opera House (2015) as a soloist with TRUST Orchestra. Artidewi also participate in her Classic Meets Jazz annual concert since its conception in 2012 to rave reviews. She has performed in many events hosted by the Australian Embassy and her songs have been featured in local hit movie soundtracks. Her latest achievements are the release of her single “Will You Still Love Me When My Hair Turns Grey” (2016), and being chosen as the lead role in Indonesia’s maestro Ananda Sukarlan next opera “Tumirah Sang Mucikari (Madam Tumirah)” where she will showcase her talents singing in classical, jazz and rock style.

**10% off ticket price and F&B using BCA Credit Card until 31 July 2017 (Pay in venue only from Monday to Saturday from 5pm until 10pm)
Unpaid Reservations can only be held up to 24 hours.