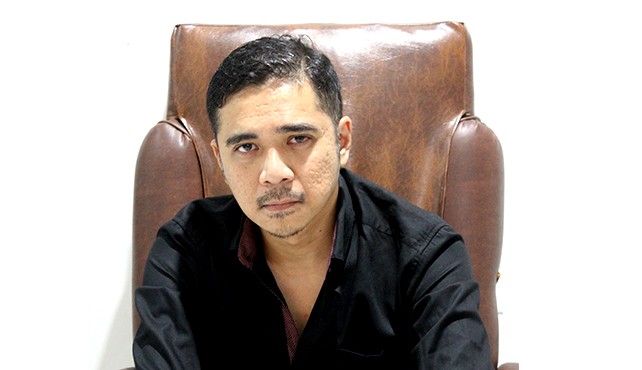 Cecillia Cati Rahayu Wulandari Widjojo well known as Cati was born on July 6th, 1990 in Solo where she grew up. She started her music journey since she was a little girl. Cati feels comfortable and happy when she sings because she can share another part of the world to people through her voice and her music.
For the last 9 years Cati started to put her interest in singing jazz music. At first, she learned by being actively involved in the jazz community in her hometown. Later on, she learned as well through her college friends at Universitas Atma Jaya, Yogyakarta. Her singing is greatly influenced and inspired by many well-known Jazz Musician, such as Ella Fitzgerald, Dee Dee Bridgewater, Chet Baker, Anita O'Day, Eliana Elias, and Diana Krall. Currently, Cati is doing her study for Preparatory Program in Institut Musik Daya Indonesia.